UK Government takes another step towards becoming a smoke-free state

The UK Government has published its response to the House of Commons’ Science and Technology Committee (STC) report into vaping products. The report, published in August 2018, examined the evidence on the health impacts and on vaping products role as a smoking cessation tool. Strikingly, the UK Government has accepted almost all of the recommendations contained within the STC report.

Most notably, the UK Government plans to reconsider elements of e-cigarette regulation, including a block on advertising e-cigarettes’ relative harm-reduction potential and the notification scheme for e-cigarette ingredients.

This progressive step by the UK Government clearly emphasises the lack of action by our own Department of Health and the HSE. The Irish Government has an ambitious plan for a Tobacco Free Ireland which has target of 5% smoking prevalence by 2025, but it is currently stuck at 17%. Furthermore, the HSE has confirmed that assuming current trend continues, and all other factors remain constant, Ireland can only expect to be tobacco free by 2052 – a delay of 27 years.

The role vaping can play cannot be ignored by our policy makers anymore. This is further reinforced by the Healthy Ireland Survey 2018 which demonstrates that smokers are increasingly using vaping as a less harmful alternative to cigarettes. The Irish Government and the HSE need to review their stance on vaping products. Now is the time for members of the Oireachtas to undertake a public hearing on vaping and hear directly from the experts and vapers in order to create an open and honest debate on vaping in Ireland.

Notes to the Editor:
• Vape Business Ireland (VB) is Ireland’s largest vaping trade association, committed to an open debate about vaping products in Ireland.
• VBI was formed to ensure that this sector, and the consumers we represent, are properly represented in the debate on the regulation of vaping products which must be balanced and evidence-based. The vaping products market is an evolving market and as such regulation should remain fit for purpose as the market develops.
• Vaping was found to be 95% less harmful than smoking in a 2015 report by Public Health England (PHE). PHE’s report in 2018 further concluded that vaping poses only a small fraction of the risks of smoking and switching completely from smoking to vaping conveys substantial health benefits. 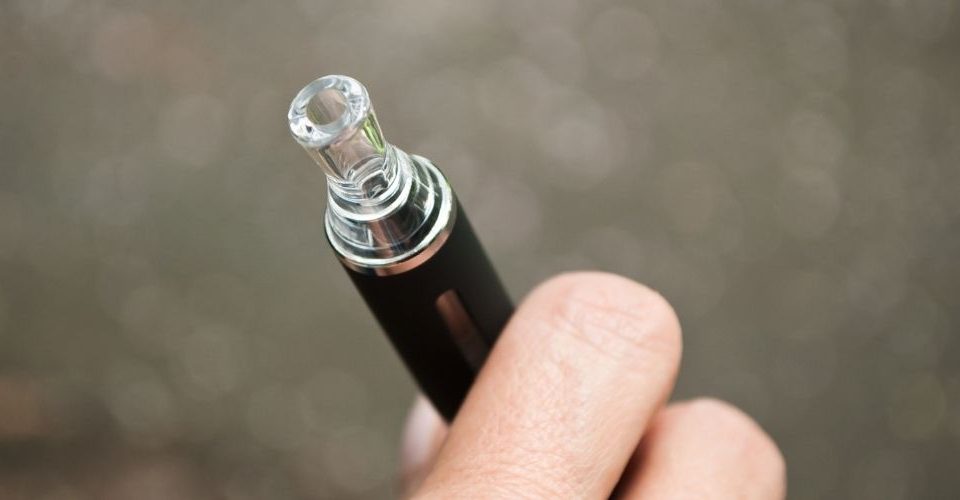 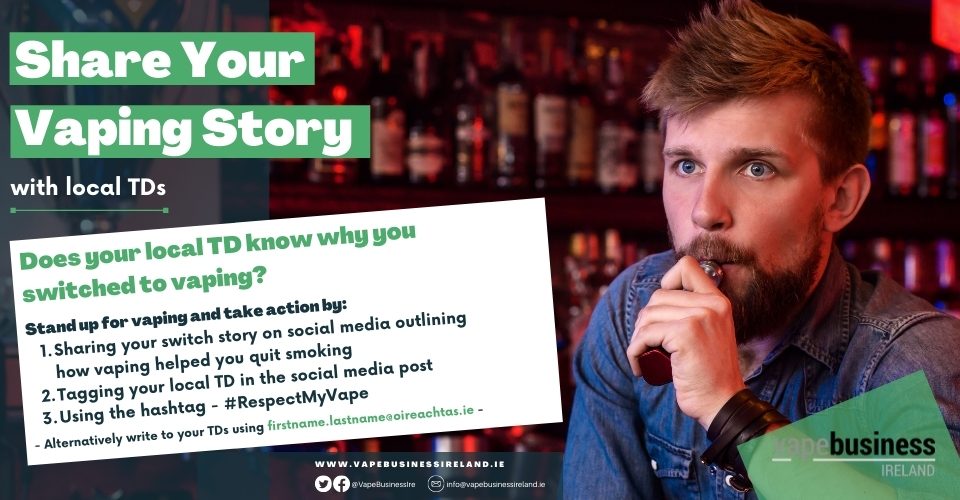 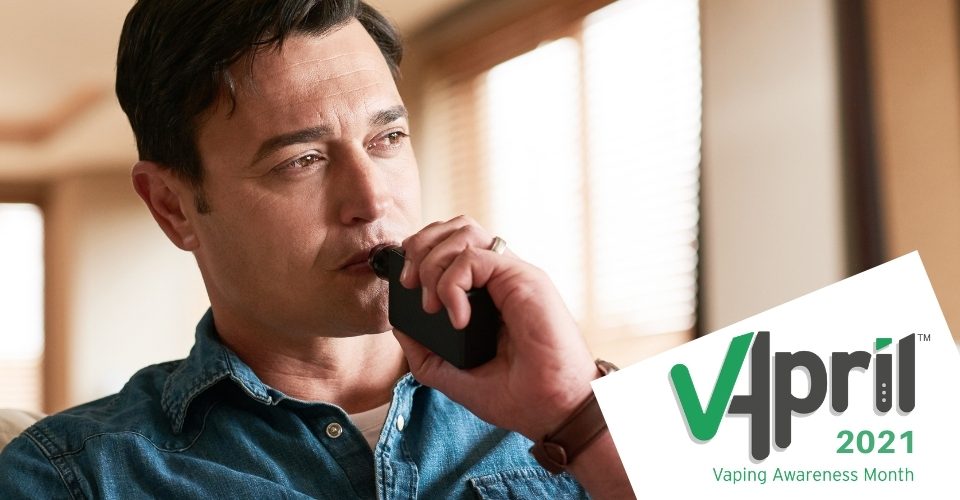