“I’ve no interest in going back to cigarettes”: vaping key alternative to smoking for Rachel, our VApril 2018 participant

This April is VApril, a month dedicated to raising awareness of the benefits of vaping. Vape Business Ireland (VBI) is using this year’s VApril to highlight the State’s own admission that its target of 5% smoking prevalence by 2025 is unachievable and question whether the State can continue to ignore the role vaping can play as a viable alternative to cigarettes.

The Healthy Ireland Survey 2018 found that “of those who have successfully quit smoking in the past 12 months […] 41% used e-cigarettes.” Public Health England have found that “e-cigarettes are 95% less harmful to your health than normal cigarettes” and Queen University London have found vaping products to be “more effective for smoking cessation than nicotine replacement therapy”.

Despite the mounting evidence many involved in anti-smoking policy formation in the state – including the Department of Health, the HSE and NGOs – continue to ignore the role vaping can play as a less harmful alternative to tobacco, in direct conflict with many counterparts across the globe, including New Zealand, Canada and the UK. The unwillingness of these groups to provide clear and neutral information about all alternatives to smoking, not least vaping, is doing a disservice to smokers in Ireland.

Vaping is a less harmful, viable alternative to cigarettes and smokers should have information on all the options so they can find the alternative, or combination of alternatives, that suits them best. Vaping should be seen as one of the suite of options advised by the HSE.

VBI Director Keith Flynn said “Vaping has a key part to play in supporting a Tobacco Free Ireland. In fact, the adoption of vaping as an alternative to smoking has played a key role in reducing smoking prevalence in the UK, dropping 5.1% between 2011 – 2017 (Office of National Statistics) and Public Health England have found that vaping could be contributing to at least 20,000 successful new quits per year in UK.” 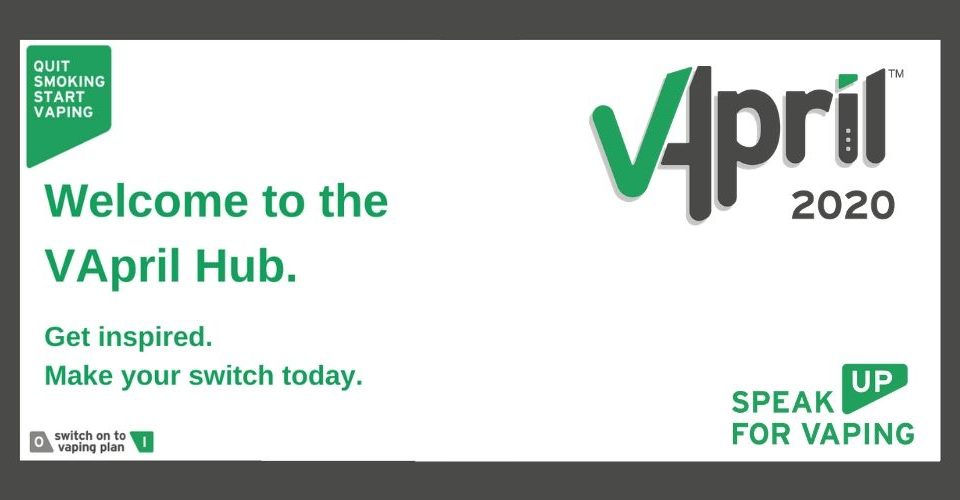 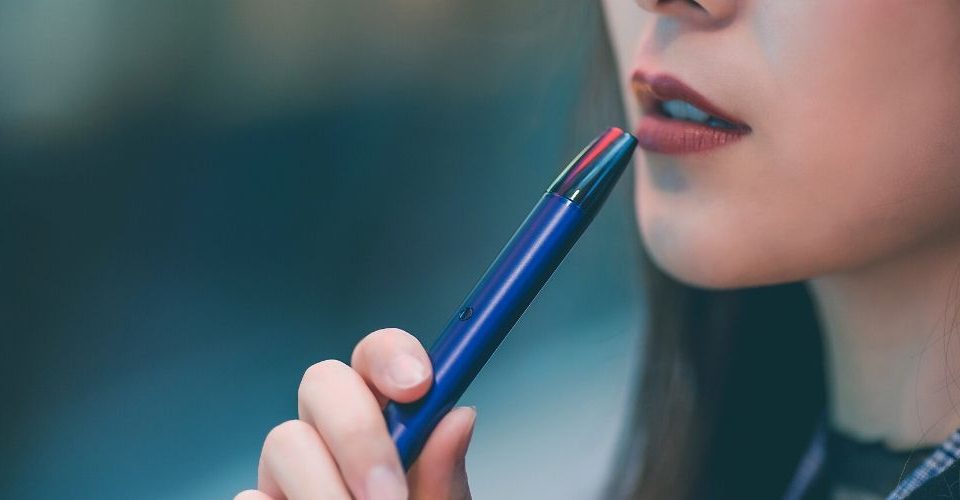